Typographic Illustrations for Characters that make up a Story

Info Post
Uma Anandane
September 03, 2013
19 comments
Illustrations can be fun. Typography, one kind of illustration method is effective in creating a visual language using visual elements of both text and image. They also can serve as a method to introduce character drawings to the kids giving them more opportunity to explore their creativity using alphabets. Below are some simple and easy illustrations that form the characters of a short story. When I started to draw these illustrations, my daughter was drawn to this idea and in fact gave me a suggestion for few characters such as Mia , Meena, Padmani and Mohan. Her idea of making P from Padmani as a slotted spoon and A from Mohan as scissors in fact gave the character more life making these illustrations all tied up and ready for a short story. Now that our characters both protagonists and antagonists are ready, it is time to introduce them to the world.

A born detective, our protagonist is just few steps away from making his name appear on the top cop's profile list. Almost half bald, the remaining tiny bits of hair has oodles of stories to tell about this cop's braveness, his gun and the hard-work he has put in these years. His life has everything that he wished for - a beautiful wife, two lovely kids, money and fame but there is yet one thing that still makes him incomplete - an award.

"What! a theft in his own house," roared detective Surya,"here I come," he stormed off as he thought, this is one opportunity that will grab him the top slot and of course an award. 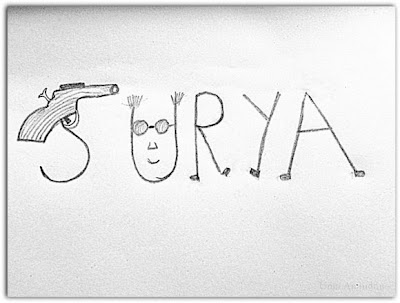 Fashionista , a beauty queen and a lover of diamond jewels, Meena always dreams to have her own exquisite fashion store. There came an opportunity knocking at her door when she was least expecting it. She will be the darling of the fashion world in no time, if only time permits 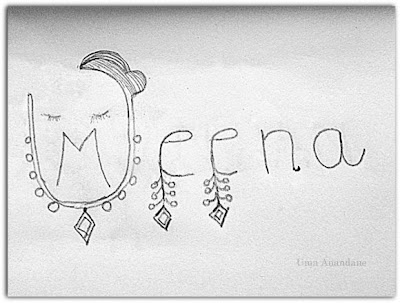 Inquisitive, Impressive and daring child of the house. She is always on her two legs, quite messy and naughty as she can be. She love to explore, making things fly over the floor. Her personality which once was detested by her parents, proved them wrong one day when she caught her hands on something.... 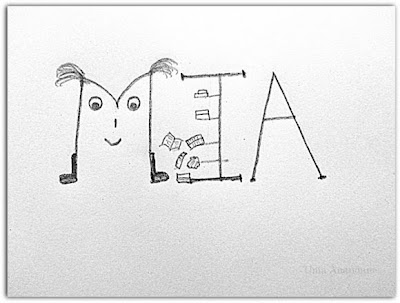 Cute, funny bunny of the house. Sid loves yummy food that nanny Padmani makes. He hates her sister Mia for messing his pet friend whenever he comes out of his tiny hole just to indulge himself with Sid's left-overs. Sid always loves to follow his pet mouse which he named as Bobob with his toddler's language. Sid's special game everyday is to find the trail of Bobob's hiding through his spiny tail. 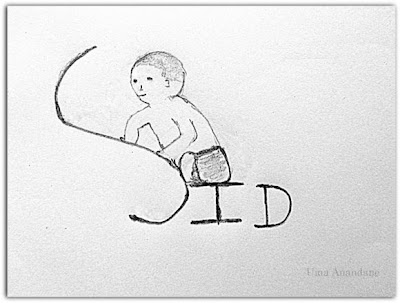 The evil cook who knows the ins and outs of the house is our antagonist. Her eyes are always on Meena, tracking her every movement, sighing every now and then looking at her sparkling diamond jewels and envying the life she lives. If only, she somehow gets her hands on her riches .... 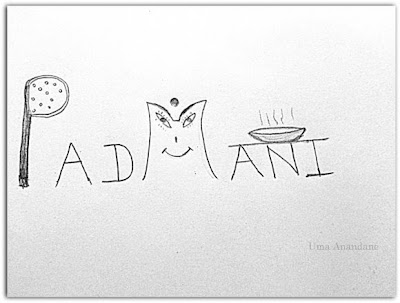 Out from jail, this Kollywood villain is all dangerous when it comes to money. Have you heard of Eddie, Norby or Veeko of Baby's day out ? Well, he can be categorized as one such man except for his G-sword which he sharpens every day and a big black mole that stands big on his face. 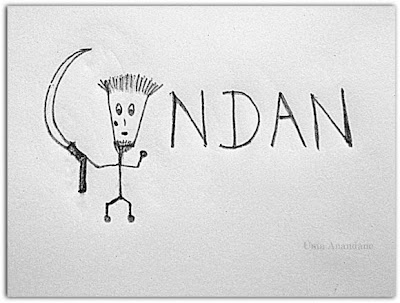 Gundan's alliance in his business. They share whatever they get in their business, be it a cash or a thrash. Mohan has an eye on Padmani, Gundan's love and niece. Mohan  lives up to his name, Mohan - the big gun , oops, I mean big scissors. 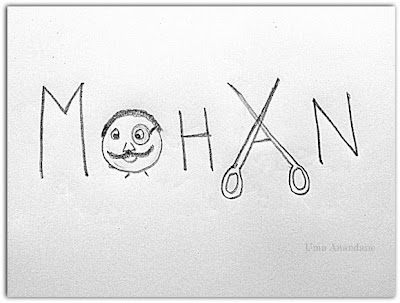 Small sneaky pet of Sid.  He is always on the run for the left overs from Sid's food on the floor. Oh no! this day was no good for him as Sid almost got his tail now 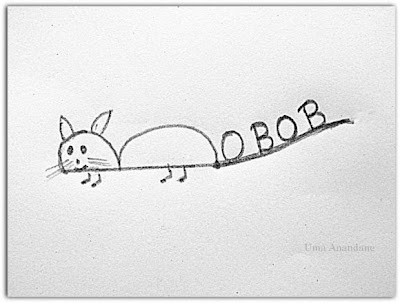 Having come to this line, I hope that you might have guessed the idea that revolves around the story and the traits the above characters hold. This idea of creating convincing characters was drawn from Jacob Hills by Ismita Tandon Dhankher from Indiblogger and Harper Collins. Do you like to read the entire story or shall we leave the illustrations to tickle your creativity making up your own conclusions ?

Every writer put their efforts and time creating convincing characters for their story. But it is the readers who approves of those characters falling in love with some and living among one such character that makes up the book. Is there any character from the above that makes you want more out of them? Looking forward for your comment .