This Friday a cardboard box arrived at my door and I was curious about what might be in the box. As soon as I opened it, I was in for a surprise. It was from Super Savy Me .

They have sent me a Starter kit for their new project from Venus and Olay team.Opening the cardboard box , I saw a Savvy circle bag carefully placed inside. 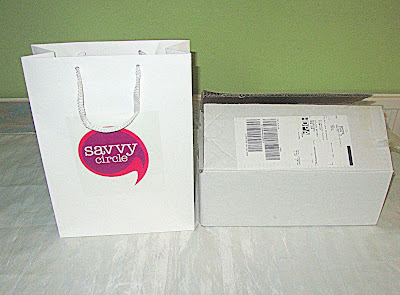 Inside the savvy circle bag, there were neatly arranged 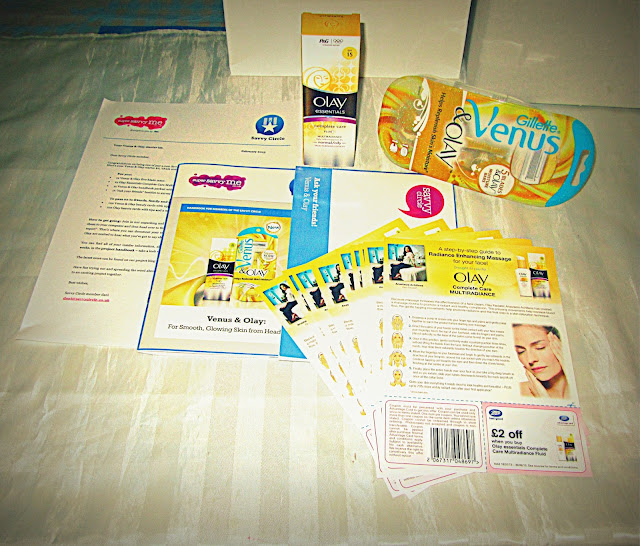 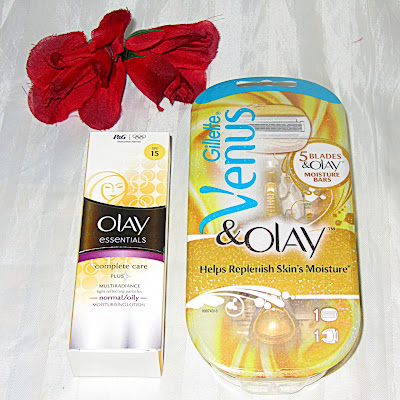 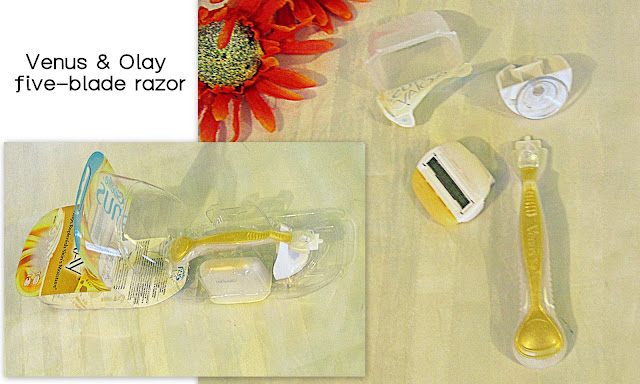 This was the second time I used a razor to shave off the hairs on my hand and legs. The first time I used it , it was a ordinary razor which was used very careful to avoid cuts if any. But very soon I found that using the razor was a bad idea which triggered more hair growth rather than to lower it. But, this time I went ahead with Venus and Olay five blade razor with confident as it was build especially to remove unwanted hairs on women. 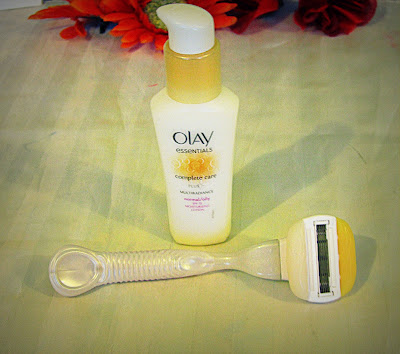 I tried Olay Essentials on my face for a continous one week and I found that the fluid is gentle and smooth on the skin. It had a light fragnance and when applied on my facial skin the fluid got absorbed so quickly. The plus of this product is that it gave a glow to my skin that I really liked.

Overall, with both Venus and Olay five blade razor and Olay Essentials my skin looked even better. Thanks to my Team for sharing this kit.

Disclosure : I received the above complimentary product for the purpose of a written review.  All opinions are my own. No monetary compensation was exchanged. Whether agreed or not , I only recommend products I personally use and feel that would be good for my readers. I follow FTC rules and regulations.