Latest Articles
Loading...
Home » Creative Outputs » WeChat » Bingo! I have spoken to them 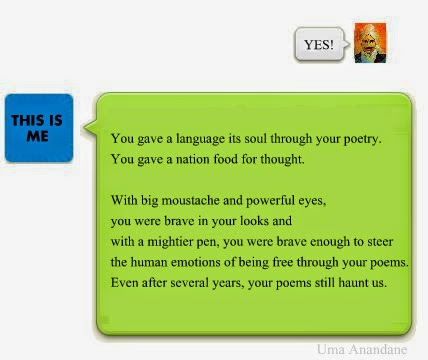 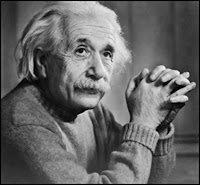 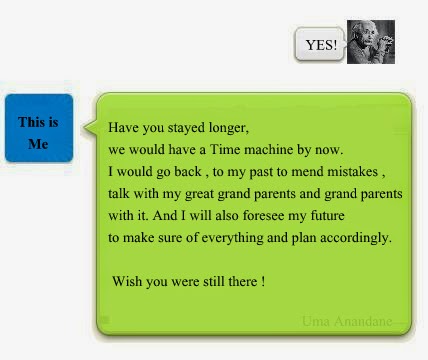 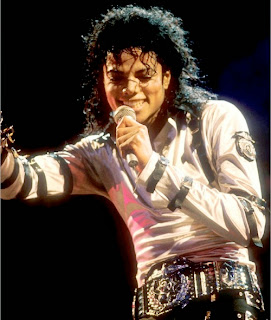 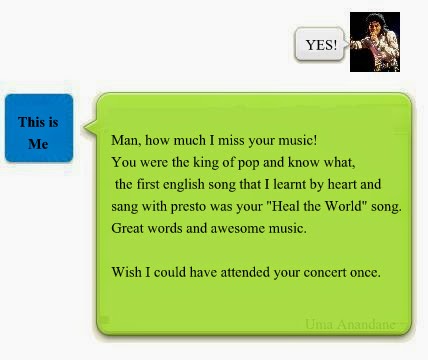 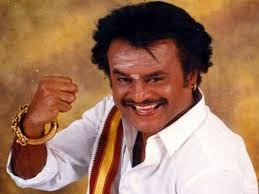 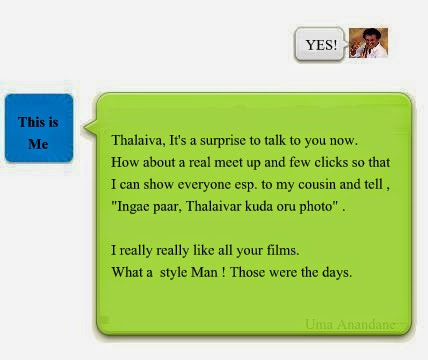 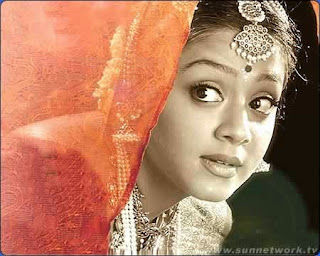 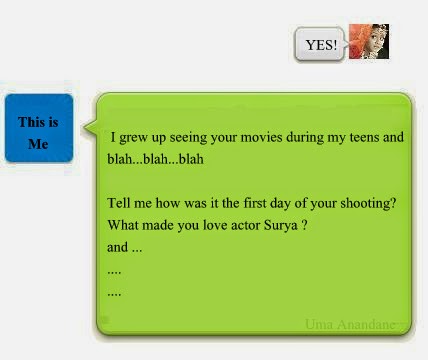 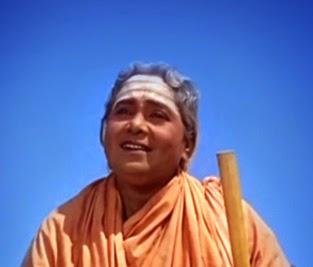