Three Reasons why I cheer for the Team Chennai

Info Post
Uma Anandane
May 12, 2014
15 comments
The Cricket fever is on the rise with the on going Pepsi Cricket Premier League 2014 being the seventh season of the Cricket Premier League. The tournament is jointly hosted by India and the United Arab Emirates with eight teams playing this season. And having written a post already on Cricket, here is my second post on who my favourite team is and my reasons on why it is my favourite team. Well, my favourite team is TEAM CHENNAI and here are the reasons why I cheer for them.

Three reasons why I cheer for the Team Chennai

Sense of Belonging: The team belongs to "namma chennai" and whenever I write or say their name, it creates a sense of belonging. After all, it is not new for the people belonging to or in the surroundings of that particular city to be loyal to their players cheering them whenever they are in the field. I have seen my dad, my uncles, my cousins and my friends cheering for the Team Chennai. And I follow suit drenching in the energies surrounded by those cheers.

Moreover, they carry the "Chennai" tag every where they go and playing on behalf of us. They even have used the Chennai flavour of applause, the ‘Whistle Podu’ theme for their game. So here it goes 1,2...no, it's 3 whistles for the team. 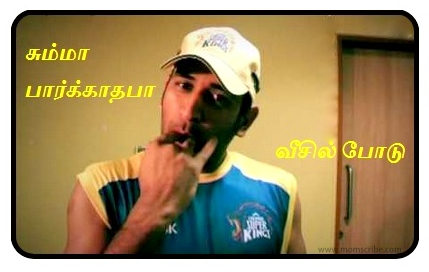 Great team chemistry: The last few years have seen Team Chennai's rocking performance. No one needs an introduction for MS Dhoni. He had been a great player and an awesome captain till date. Every men in his team had their moments of glory like Suresh Raina became the first player to play 100 games in Cricket Premier League 2014, the winner of Golden Wicket in 2010 Champions League was Ravichandran Ashwin, and at the same league Murali Vijay was the winner of Golden Bat.

With great chemistry, they were the first Indian team who have won the Champions League Twenty 20 (T20) and also the team who won the title twice in succession in 2010 and 2011. Their players don't change often which added to their already good chemistry. Also, Team Chennai is the only team to reach the finals of the Cricket Premier League twice. This season in Cricket Premier League 2014 , Team Chennai is already doing great winning 7 matches out of 9 and I hope that Team Chennai would win this year Cricket premier league 2014 title too. 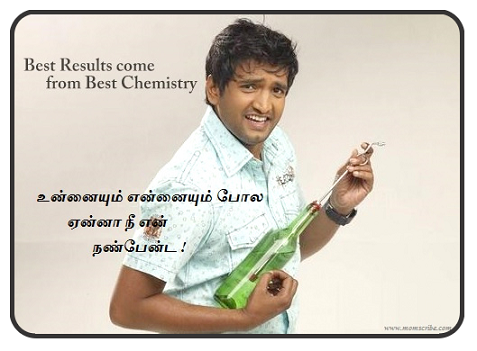 No Midas, just Efforts: Team Chennai has no Bollywood stars supporting them in the pure meaning of how cinema is the very big entertainment in India and I have nothing against it. Imagine how many lakhs and cores has been spend in getting the actors/actresses to be featured in one advertisement for reaching the masses. Stars like Shah Rukh Khan and Juhi Chawla co-owning and supporting Team Kolkata, Preity Zinta's Team Punjab and Shilpa Shetty's Team Rajasthan have their own personal Midas's touch. If some Cricket Premier League teams have this influential support available at hand all time, Team Chennai is one from the remaining rest who outshines these prominence only through their hard-work and play.

So, I guess it is rightful to call them their own stars as Team Chennai moments are stringently between the players and the fans who support them. The cheers of the fans along with the team effort together is what makes Team Chennai stand as a strong contestant. 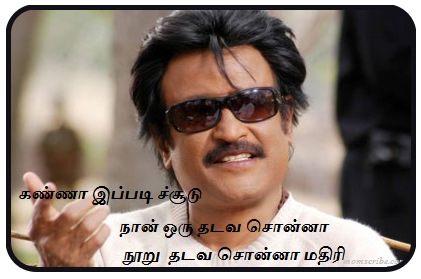 The above are my reasons why I favour Team Chennai. Now tell me, which team are you cheering for and why?.

Access Cricket score through txtWeb by SMS to 51115 using the below mentions [Valid on Airtel, Vodafone, Idea & Tata. Upto Re 1/SMS].

@cri: Get Cricket scores on SMS
@Highlights: Catch up on Cricket action
@four: The Ultimate Cricket Quiz
@cricketer: Know anything about your favorite cricketers
@superover: Play Cricket on your mobile and become a cricketing star
@crinews: Latest cricket news